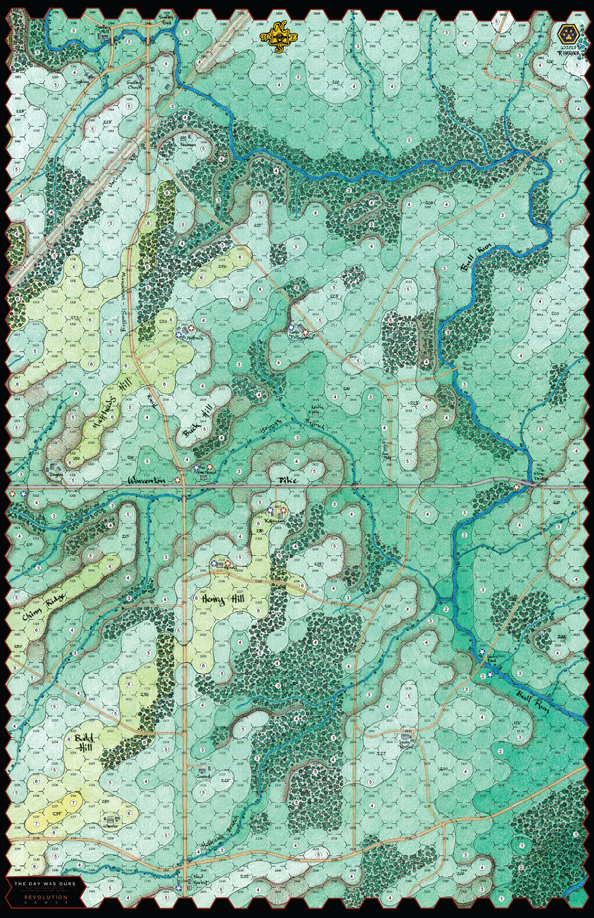 “...and all were certain the day was ours.” Irvin McDowell
On August 4, 1861, Brigadier General Irvin McDowell submitted his report on the campaign and resulting battle of Bull Run on July 21,1861, the first significant campaign of the American Civil War in Virginia. His report captures his wonder at how the Union army's unexpected turning movement and resulting victorious moment turned into a mass of disorder streaming towards Washington by nightfall. The Confederates had been outmaneuvered and outfought in the morning engagement and seemed simply unaware of the fact that they had been beaten as McDowell and staff clearly saw. That unwillingness to accept defeat brought the Confederates a victory.
Inexperience and exuberance were present in equal measure in both armies and combined to provide for a uniquely chaotic battlefield. As you review your armies the names of brigade and division commanders will be instantly familiar; Sherman, Jackson, Burnside, Johnston, et al are all present where they began to learn their trade.
The Blind Swords system provides a custom fit for this early war battle where troops may or may not respond to orders, may hold their fire thinking that the enemy is their friend and where chaos was certainly the order of the day. The Day Was Ours is the sixth game in Revolution Games' Blind Swords series of regimental-level games on American Civil War Battles.
22 x 34 inch Map - Click on image for larger view
Front of Counters - Click image for larger view
Back of Counters - Click image for larger view
Components:
Coming later this year! 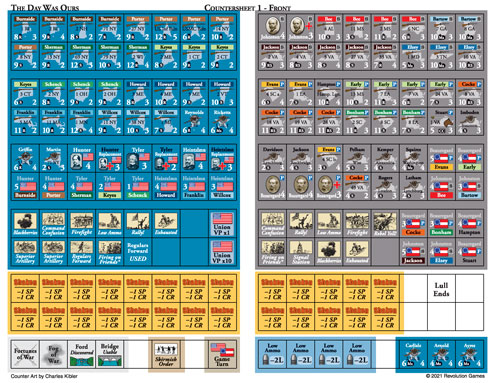 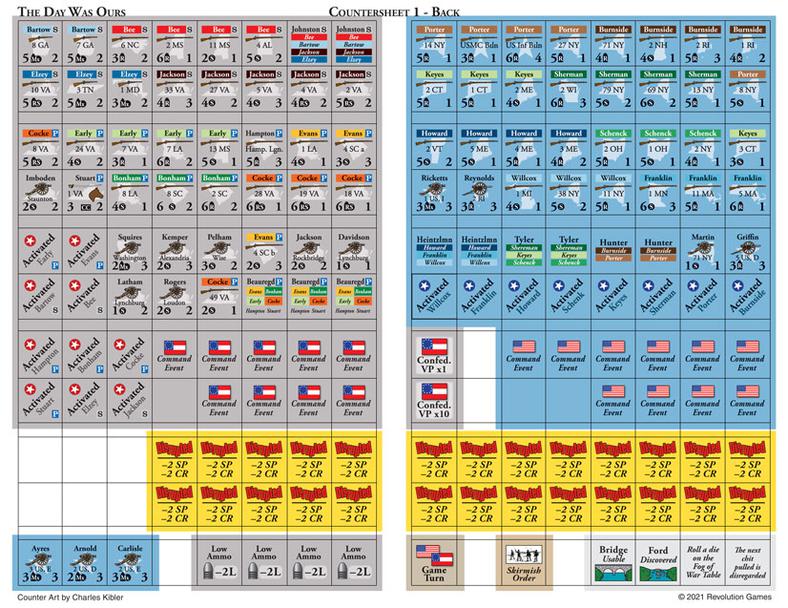